Massimiliano Eandi of Mulino a Vino’s Pasta Stuffed Tomato A most unusual and special stuffed tomato recipe comes from a up-and-coming Italian chef. His choice of stuffing: spaghetti.

While Chef Massimilano and Paolo stressed the importance of teamwork to their overall success, they also explained the science behind many of their dishes. Paolo elaborated on their goal of creating traditional Italian flavors with a “modern, unique”

When Mulino a Vino first opened in November of 2014, chef Davide Scabin (of two-Michelin-star restaurant Combal.Zero acclaim) wrote the menu and trained staff on its execution before departing. Initial reviews of the food ranged from overwrought to underwhelming. However, a new executive chef was hired last July: the young and energetic Massimiliano Eandi (sharpened at Combal.Zero under Scabin’s tutelage). With Eandi at the helm, the kitchen has been revitalized. My experience: plate after plate of precisely arranged (think tweezers), flawlessly executed, creative twists on traditional Italian foods that married perfectly with the suggested wines. 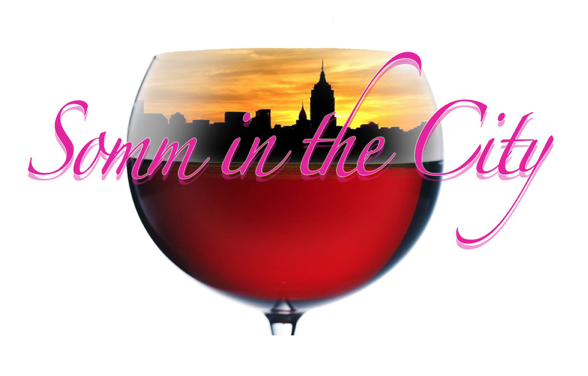 SOMM IN THE CITY

MAVSoho is a new modern Italian dining destination! I had the pleasure of attending the opening of this beautiful spot which has quite the chic and seductive ambiance. MAVSoho is Located in the award-winning Hotel Hugo on Greenwich Street. Here, restaurateur Paolo Meregalli and Executive Chef Massimiliano Eandi have created an artistic and chic restaurant that shows off their flare on Italian cuisine. 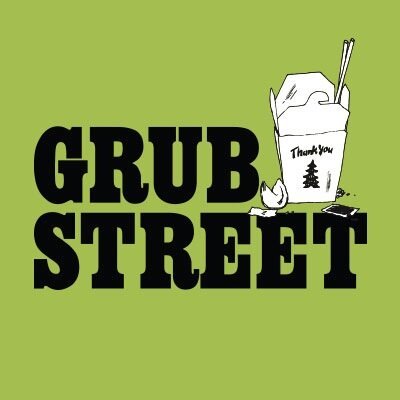